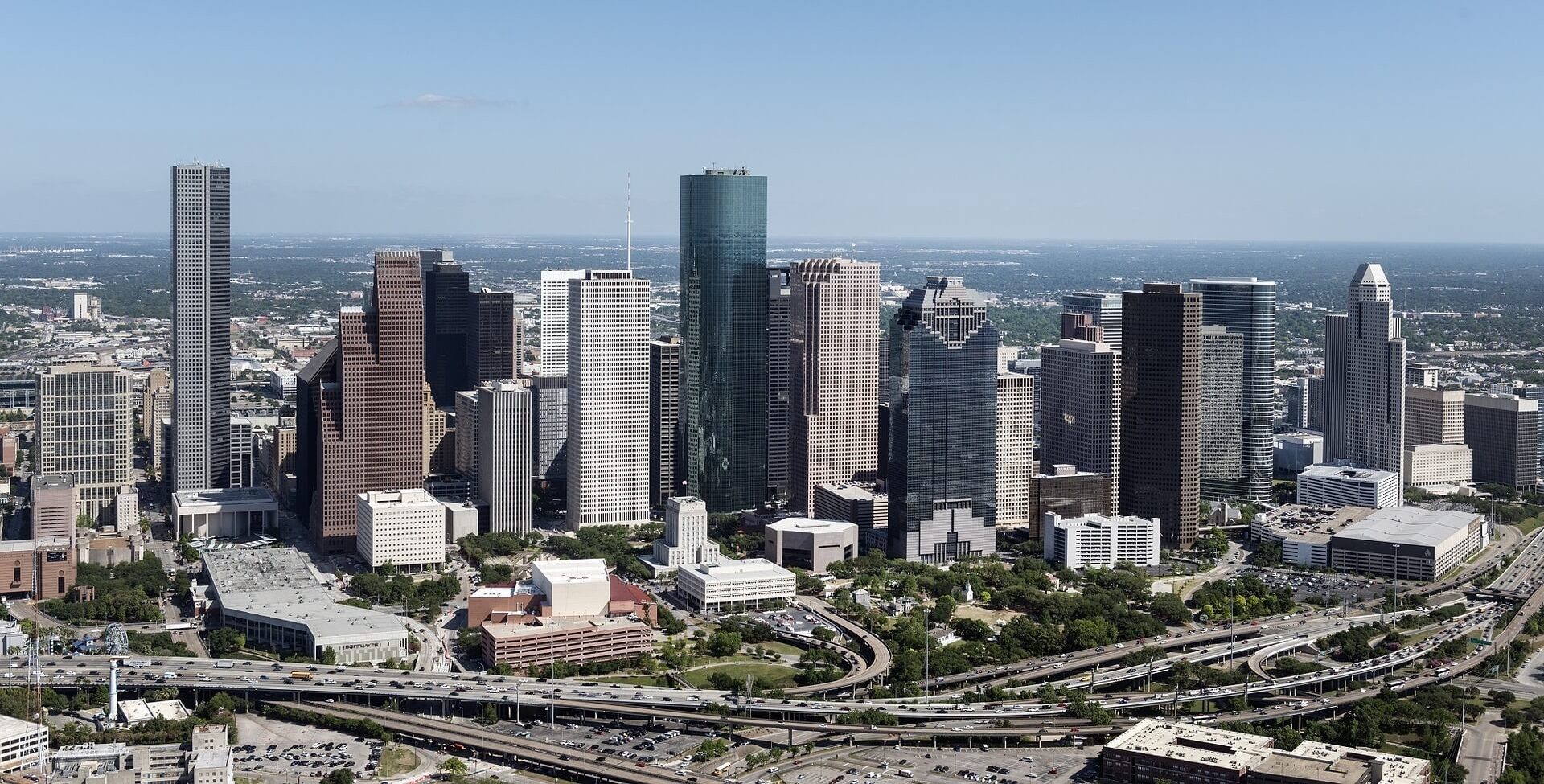 As the biggest city in the biggest state in lower 48, Houston has a whole lot to offer. Considered by many as "The Energy Capital of the World," Houston is the headquarters of many well-known energy companies and is a world leader in energy innovation.

Energy isn't the only industry in town, however. Not by a long shot. Healthcare, Biotech, Aerospace, and Logistics are just few other sectors that power Houston's healthy economy and job market.

Houston is generally more affordable than other large cities. The cost-of-living is comparably lower. The diversity of living options and neighborhoods from downtown to the sprawling suburbs is wide-ranging.

There is never a shortage of great things to experience in the city. Whether you're into music, arts, dining, wildlife, space, or sports, Houston provides activities & entertainment in a big way. Houston is also home to the Rockets of the NBA, the Texans of the NFL, the Astros of Major League Baseball, among other pro and collegiate sports teams.

Anatomy of a Modern Job Description

Tips on how to create a job description that recruits for you.

Be the first to know about new features and offers.