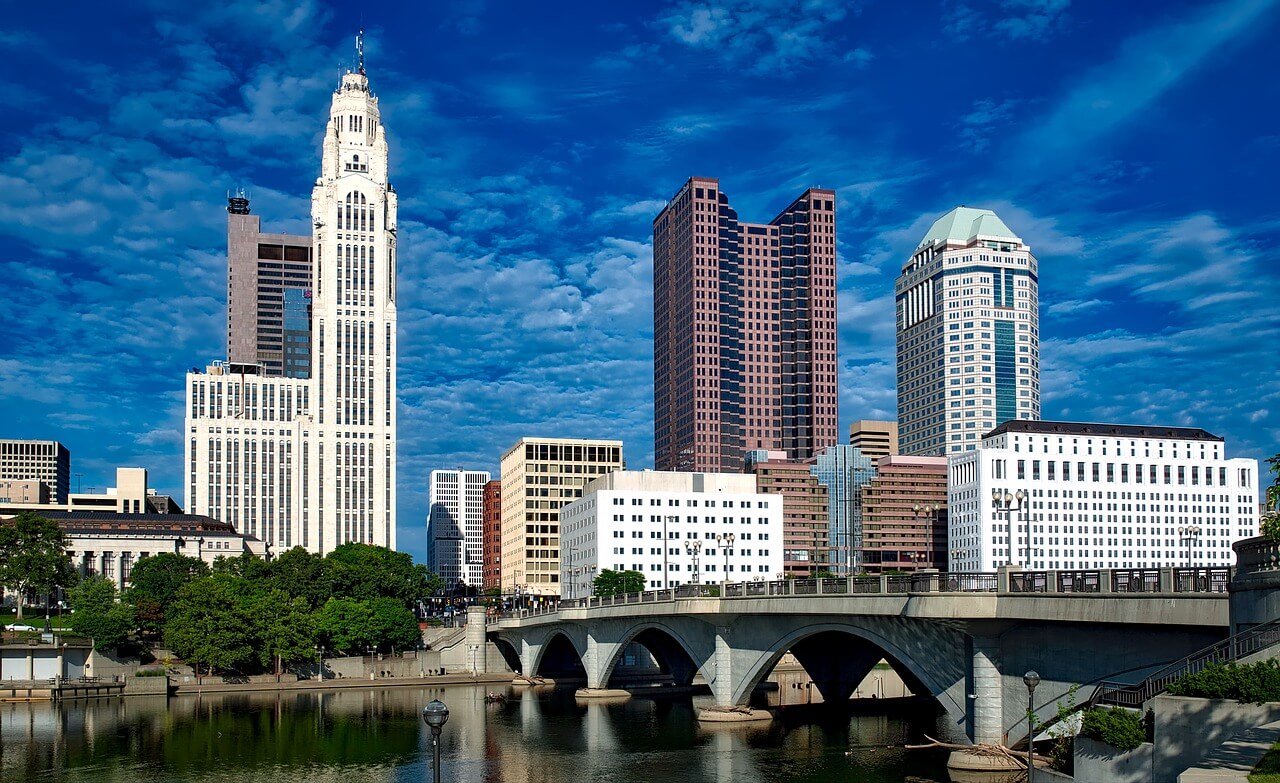 Columbus is the capital city and largest city in Ohio. Located in the heart of the Midwest, Columbus offers an affordable cost-of-living, a growing economy, and an expanding range of arts, entertainment, and culinary attractions. Columbus is home to one of the largest universities in the United States: The Ohio State University.

Central Ohio is home to many companies in the technology, education, healthcare, food, fashion, defense, retail, energy, banking, and insurance industries. There is also growing startup scene in Columbus.

In addition to the Ohio State Buckeyes, Columbus is also home to multiple major professional franchises, including the Blue Jackets of the NHL, MLS's Columbus Crew, and the Clippers, which is the triple-A affiliate of the Cleveland Indians.

With affordable city, suburban, or rural housing options, an excellent academic infrastructure, nationally-renowned healthcare providers, and easy commutes, Columbus is a wonderful place to live, work, and raise a family.

Using the most powerful search engine for your job search.

Need to find a search firm or recruitment agency?

Be the first to know about new features and offers.